How Did Hagley Free Church Start?

At the start of the twentieth century West, then Lower, Hagley was growing, following the opening of the Railway.   The only non-conformist place of worship was a Primitive Methodist Chapel in Chapel Street attended by a few Methodists and a number of other non-conformists. In 1902 a new Education Act was of concern to non-conformists, as they had to help fund Church schools, even though their children were educated elsewhere.   It is believed that this Act led to a reaction and it appears likely that it was a catalyst in formulating the idea of a Union Church in Lower Hagley.In January 1904 a meeting was held and a decision taken to erect a multi-functional building which could serve, both as a place of worship and a hall where social activities could take place. A piece of land was purchased, the foundation stones laid in June 1905, and on Saturday 16 September 1905 Hagley Free Church Hall was officially opened.

How Does Hagley Free Church Function ?

The Church is totally independent, being administered by a committee elected annually by the membership.   The Church has full charitable status and is an active member of The Hagley and District Association of Churches. Until Rev David Tennant became our honorary minister in September 2012, a member of the committee was elected as chair and, latterly, became known as president.  Being interdenominational we can offer a christening or an infant dedication followed by adult baptism when the young person feels a commitment is right for them. Many of the present members started their Christian lives in one of the mainstream denominations and, having moved into the area, find the style of worship to their liking. Some have grown up within its inter-denominational traditions and remain as members. Within the context of a variety of those denominational traditions we enjoy exploring the relevance of our faith to the age in which we live, the basic tenet of our faith being that our love for others is in response to Jesus’ love for each and every member of the human race. Visiting preachers, ministers and laity, come from a variety of backgrounds giving much food for thought as the relevance of the Christian message is explored week by week in different ways. 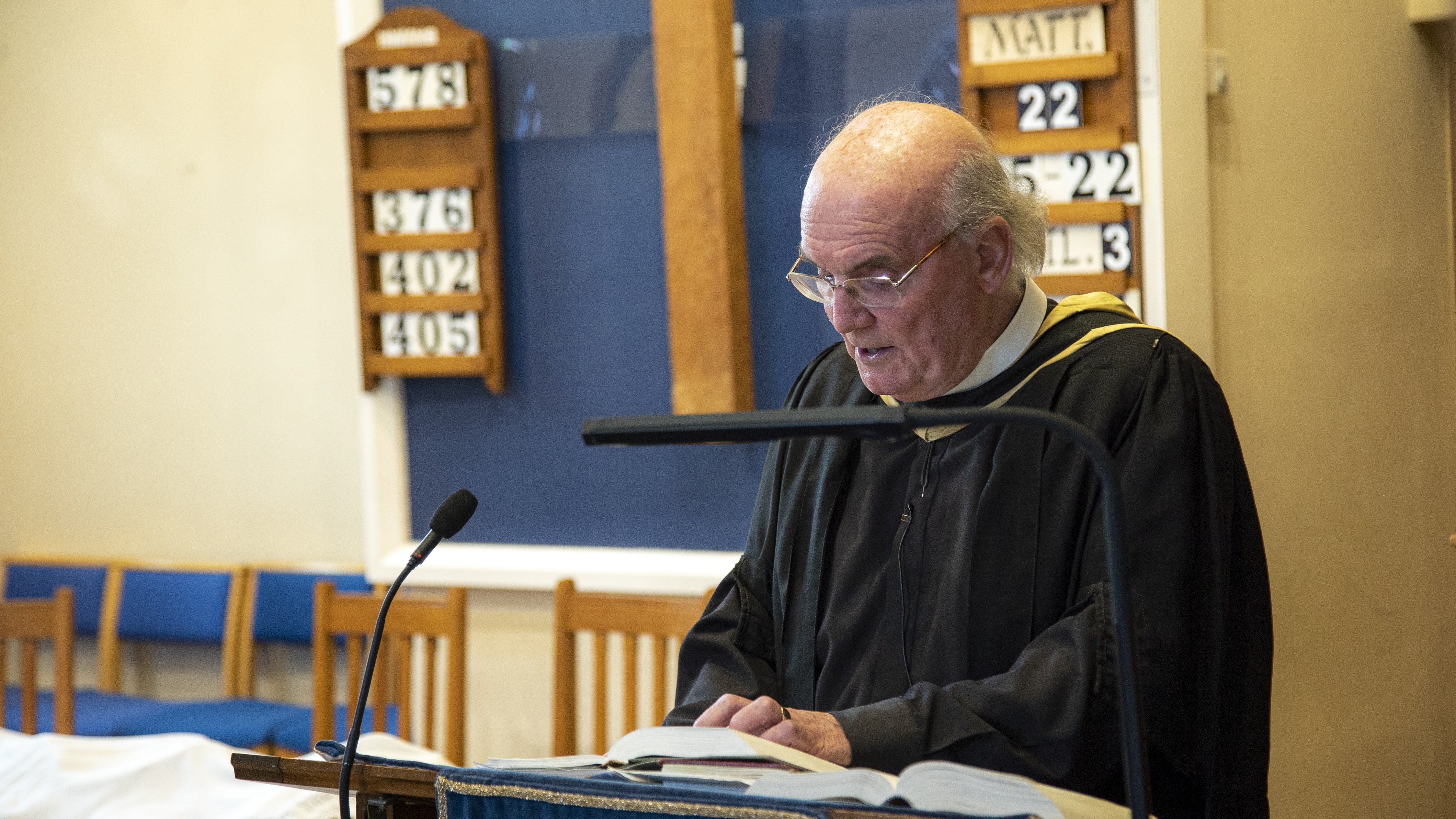